Unity 3D has not been out for more than 10 years and it has taken over the game development industry. It’s not just helping indie developers and hobbyists make games, it’s becoming the standard way to make AAA games, such as Assassin’s creed: 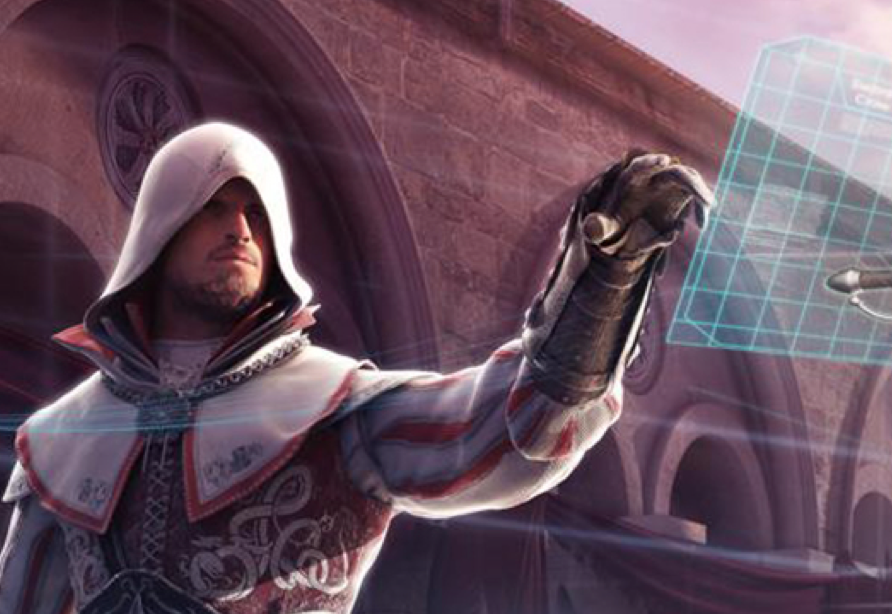 Unity3D is starting to enter the movie industry. Checkout this short film named Adam, made entirely with Unity 3D, and it’s playing in real-time contrary to the majority of short films which are pre-rendered: 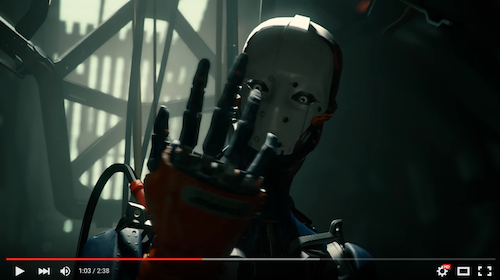 How about Virtual Reality. It all starts in 2016. All the major players are in the race. You’ve got Sony’s Playstation VR (for $399 only!),  Facebook’s Oculus Rift, HTC Vive, Samsung VR, Microsoft Hololens to name a few.

Unity3D allows you to publish to the majority of these platforms, using the skills you already got while making apps for mobile (iOS, Android) and PC, Linux! Isn’t it great?!

The Unity community is creating some crazy fun stuff in Virtual Reality across so many game genres and art styles! 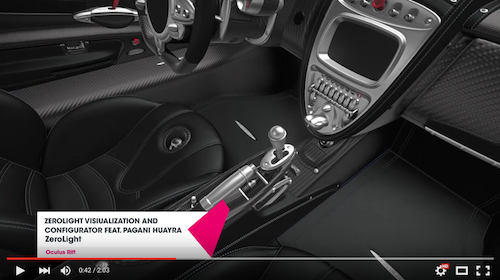 What does this mean and how can you benefit from it?

Let’s just say that your skills as a Unity developer and artist are not limited to videos games anymore. Your knowledge of Unity will open the doors to new jobs in the film industry, as an employee, but also as an entrepreneur, as big movie companies will require new skills, new startups will be acquired.

As for the Virtual Reality industry, and Augmented Reality, this sector is too new to know what’s going to happen but with the announcement of Playstation VR for $399, you’re only a step away from creating apps and games using Unity 3D while targeting this console. And I am not mentioning the competition such as Oculus Rift and Samsung VR which you can also make apps and games using Unity 3D.

Do you think mobile game apps will still be a big thing or should we start looking into making VR games?

Let me say it right there: Mobile apps are here to stay. The market is getting more mature as time goes by, which means, it’s harder to get in and succeed, but it’s definitely doable as many people are doing it. Just look at the “best new games” section under the iTunes app store, and look at the new independent developers that have made their first or second game and been featured by Apple!

Now it will be easier to get your game seen in the Virtual Reality industry because the market is less saturated, but it’s more of a gamble because we don’t know how big the VR market will be, or when it will be.

Let’s say you’re waiting in line at Starbucks, or you’re in the bathroom doing you know what! Ain’t going to play a VR game on the toilet seat, will you?!

People will continue to play games on phones.

Also you need to think of it as a community. People that know your brand on the phone will love to play your games on the VR system, and vice-versa.

Build a strong community of fans, they will love what you do on any platforms, whether they are already out or not.

What’s your take on this?

The future is bright with Unity3D, make sure you focus your efforts on this platform.